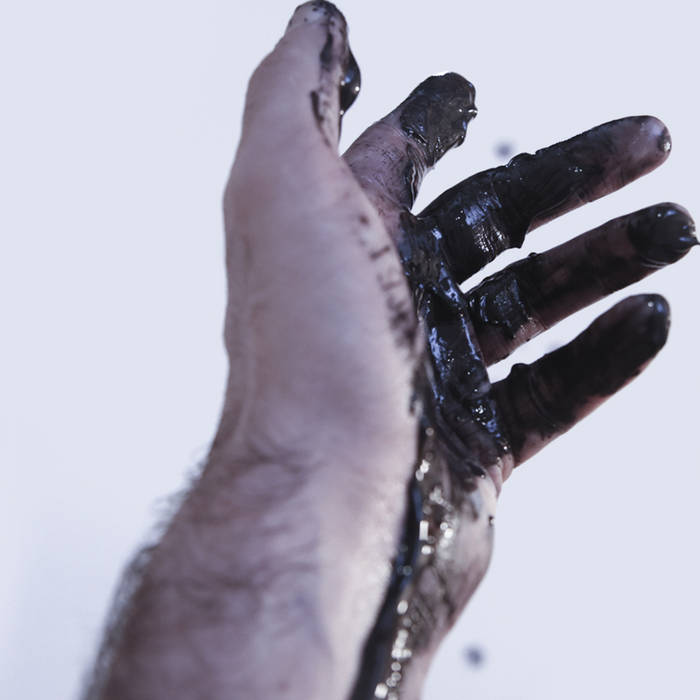 
INTERCEPTION is ZABRA Records 10th release. Based on the idea of an imaginary exhibition space, ten musicians were invited to produce the soundscape of each room. Each musician was provoked by a different fictional project with a description of a possible piece or exercise, with physical hypotheses and theoretical concepts of what it could look like in reality. The sketches of these fictional projects included video art, painting, stolen and found images, installation and performance. Through these different materials, each musician worked on his own interpretation. We present here some traces of each of these projects and the musical pieces that resulted from each process.

The key idea to the project of this imaginary exhibition space is the concept of interception.

All interactions that affect stability and order in the whirling flux of change are rhythms. There is ebb and flow, systole and diastole: ordered change. New rhythms are build, out of destruction and death, to overpass the limits that were set. The proportionate interception of changes establishes an order that is spatially, not merely temporally patterned: like the waves of the sea, the ripples of sand where waves have flowed back and forth, the fleecy and the black-bottomed cloud. Contrast of lack and fullness, of struggle and achievement, of adjustment after consummated irregularity, form the drama in which action, feeling and meaning are one. The outcome is balance and counterbalance. These are not static nor mechanical. They express power that is intense because measured through overcoming resistance. Environing objects avail and countervail.

For humans, reality comes into being along with form; prior to that there is only something that our mental faculties cannot grasp: chaos. Everything that the human being exposes to nature is nature's own potency.

ZABRA is multi-disciplinary and experimental electronic label based in Lisbon.

Bandcamp Daily  your guide to the world of Bandcamp